We contribute 10% of proceeds from every sale to an impactful cause of your choice. At checkout, you get to choose where you’d prefer the advocacy dollars to go toward: tolerance, humanitarianism or social justice.

We thoroughly vet all of our cause partners, so funds are distributed to established, high-impact non-profit, organizations based in the United States, with a proven track record of creating the change we wish to see in the world.

Below are the current organizations we are partnered with, categorized by cause. 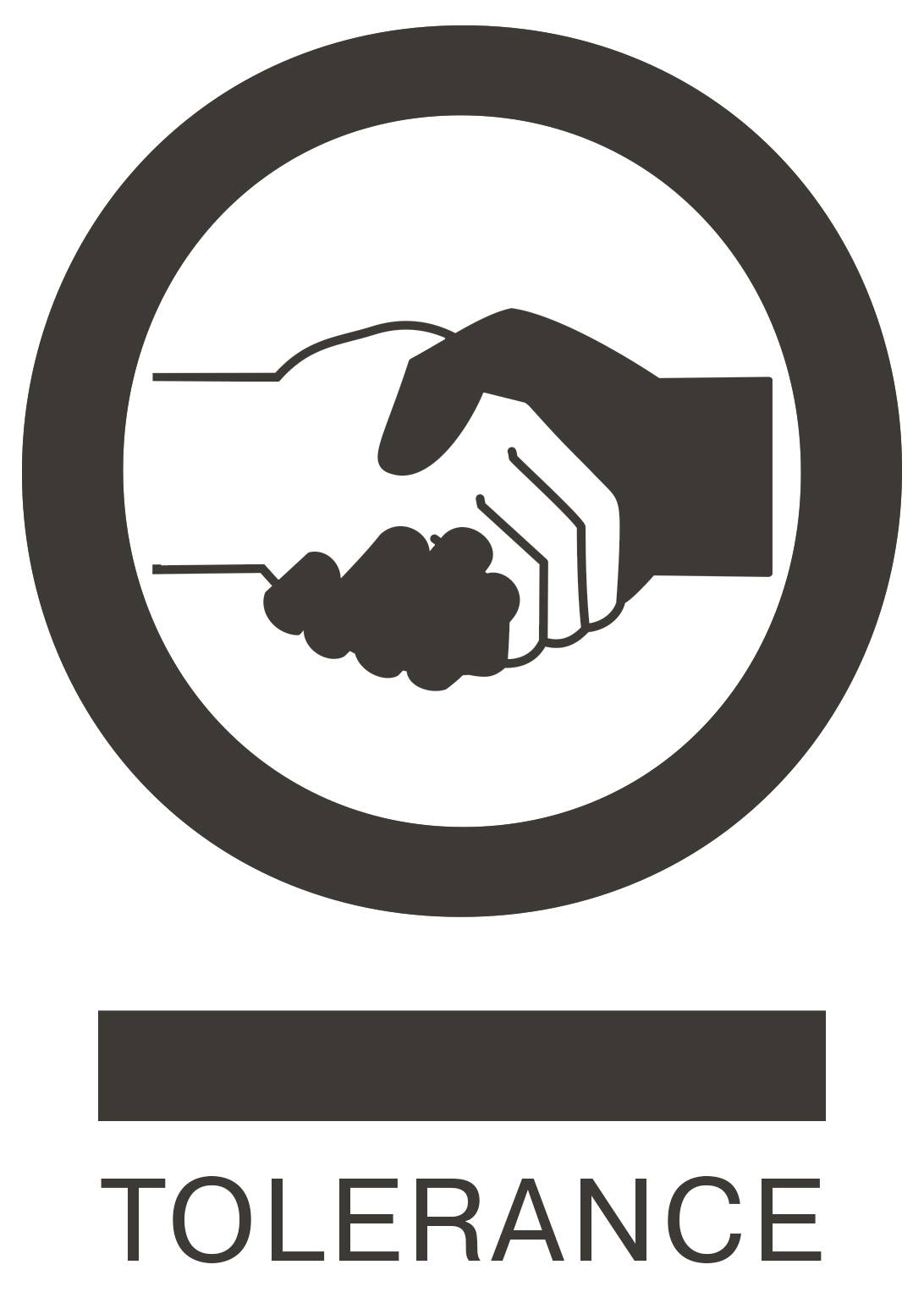 GLSEN (pronounced 'glisten') was founded in 1990 by a small, but dedicated group of teachers in Massachusetts who came together to improve an education system that too frequently allows its lesbian, gay, bisexual, transgender, queer and questioning (LGBTQ) students to be bullied, discriminated against, or fall through the cracks.

Every day GLSEN works to ensure that LGBTQ students are able to learn and grow in a school environment free from bullying and harassment. Together, we can transform our nation’s K-12 schools into the safe and affirming environment all youth deserve. 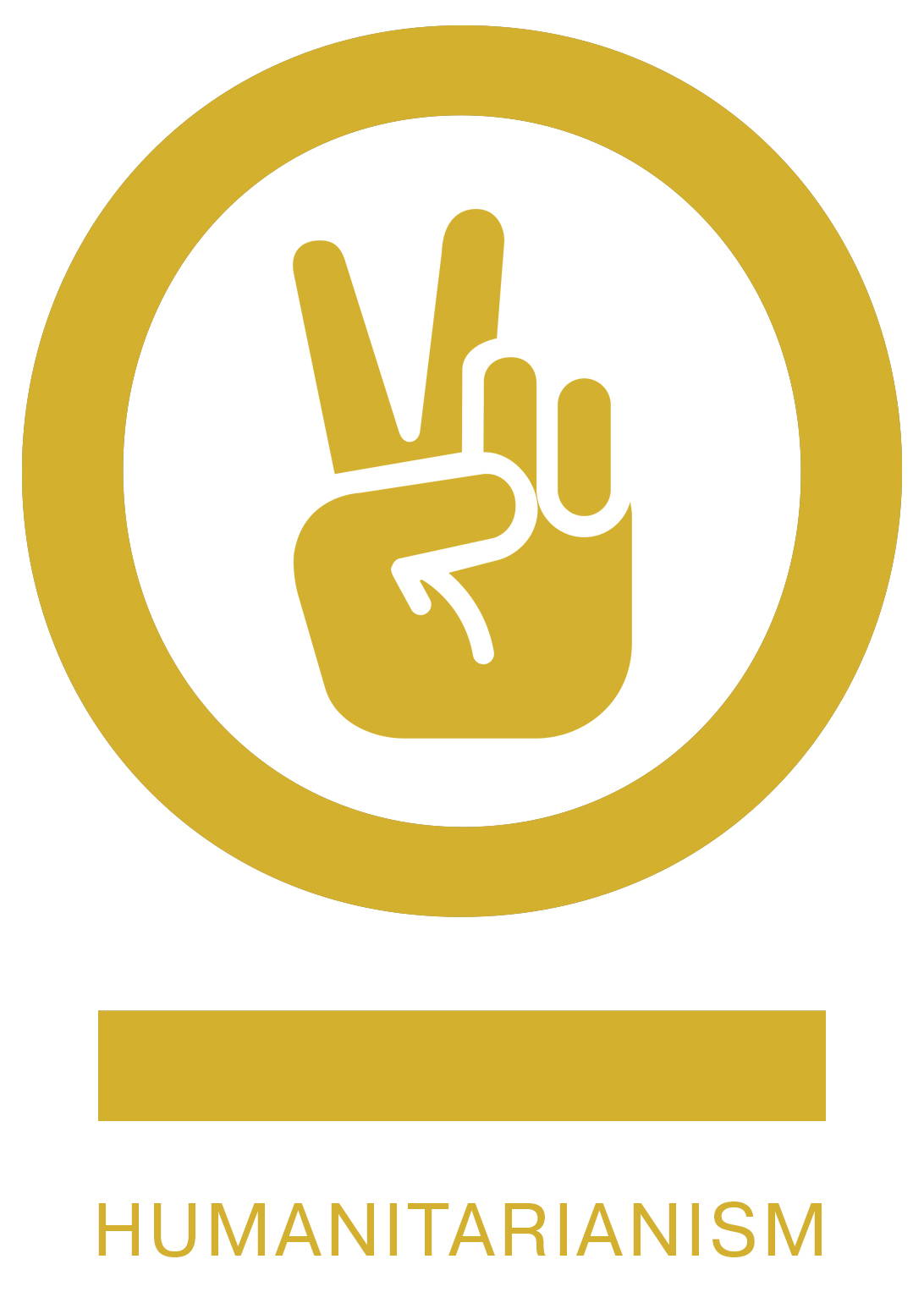 In Los Angeles, the AIDS Healthcare Foundation launched the ‘Healthy Housing Foundation by AHF,’ which will provide decent housing units at an affordable cost to low-income people, including families with children, and those previously unsheltered or homeless.

HHF will offer priority placement to individuals with chronic health conditions, including HIV/AIDS. AHF will expand the scope of its Healthy Housing Foundation across the country as the need finds, and its resources allow. 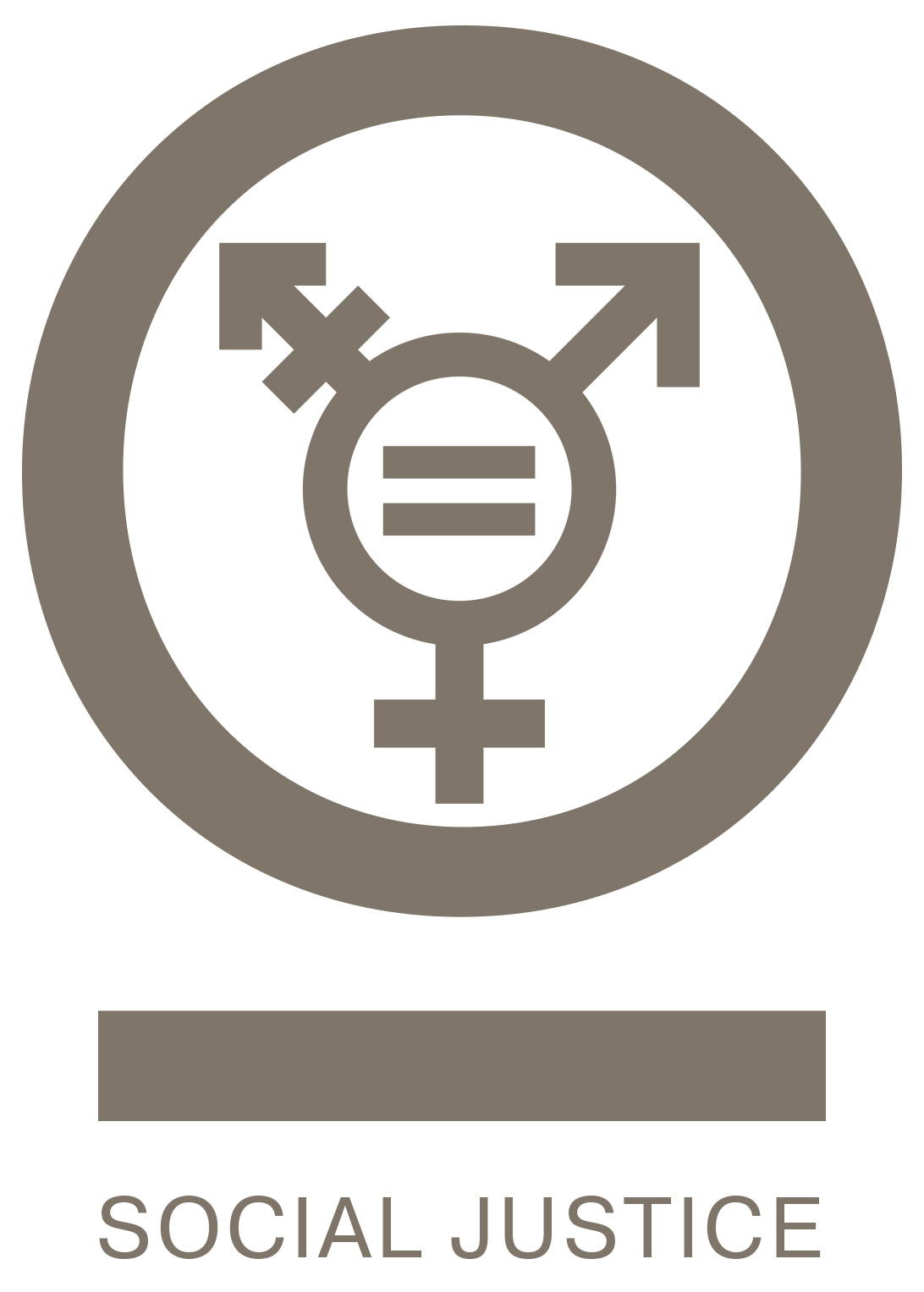 The American Civil Liberties Union was founded in 1920 and is our nation's guardian of liberty. The ACLU works in the courts, legislatures and communities to defend and preserve the individual rights and liberties guaranteed to all people in this country by the Constitution and laws of the U.S.